The Centers for Disease Control and Prevention has criticized the Government of Canada, saying that the country did not comply with CDC rule that research on Zika virus should be submitted to the CDC… 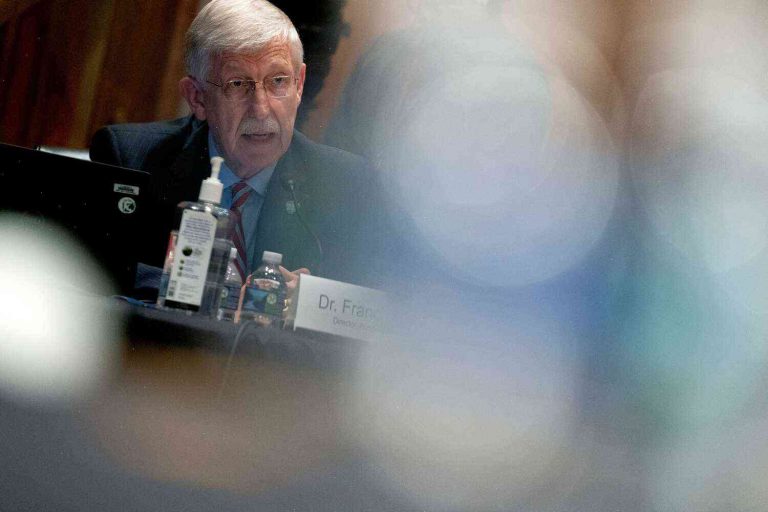 The Centers for Disease Control and Prevention has criticized the Government of Canada, saying that the country did not comply with CDC rule that research on Zika virus should be submitted to the CDC so it could be reviewed and published.

The Canada Research Chair in Pediatric Infectious Diseases in St. Louis said the research — on a mosquito that carries Zika — should have been submitted before the experiment took place last week.

The CDC document stated that “preliminary and/or description” of the research, which was done using genetically modified mosquitoes in Uruguay, had to be submitted in advance of the experiment.

When asked if the researchers followed CDC protocol, Alexander Panopumpan of N.I.H. told Fox News that “this study wasn’t compliant because it did not submit it, and the CRCs (Conference of Clinical Research Organizations) standards are very rigorous.”

However, OBS – a Canadian-based research organization — published the study in the journal Science Translational Medicine on Aug. 29.

“This will be an independent, comprehensive review of all of this study and will be published over the next two months,” he said in a news release last week.

In a separate statement to Fox News, Marasigan said: “WHO recommends a strategy to avoid mosquito bites but it is clear that this study relies on extreme measures to overcome challenges associated with the delivery of vaccines. It also significantly increases the risk of disease transmission. WHO is closely monitoring the laboratory-generated data and any related information that could allow for proper determinations regarding the ethics and possible efficacy of this process.”

CDC Director Dr. Brenda Fitzgerald’s head was pulled from a plane leaving Cameroon on Saturday afternoon amid mounting backlash from anti-GM groups and the scientific community.

The move came amid ongoing criticism of U.S. health officials who were caught off guard by the spread of a rare virus in Africa and South America.

‘You’ll always have the opportunity to grow’: Core Power Group to focus on retrofitting commercial buildings