“30 Rock” star Alec Baldwin is in police custody in New York City on a possible misdemeanor assault charge after he allegedly hit a photographer last week, but authorities say it’s “too early” to… 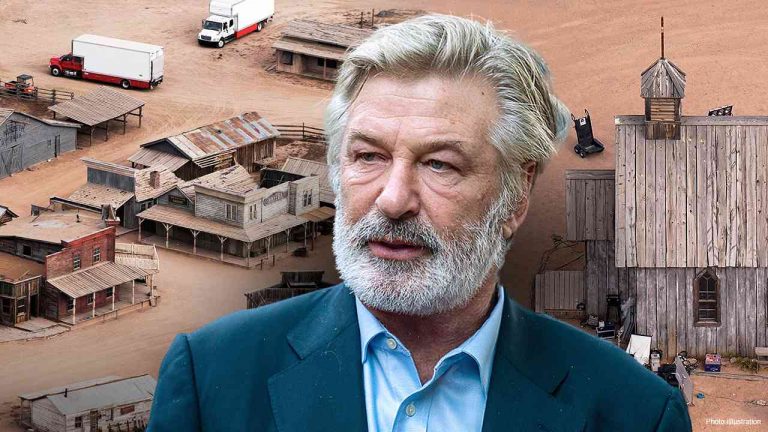 “30 Rock” star Alec Baldwin is in police custody in New York City on a possible misdemeanor assault charge after he allegedly hit a photographer last week, but authorities say it’s “too early” to comment on the incident.

“An investigation is being conducted regarding the actions of actor Alec Baldwin,” Commissioner William Bratton said at a news conference Thursday. “The matter is under review. Until that is concluded, obviously I would not be able to comment. But, we are investigating and we will be making the determination as to the next step in the investigation.”

The Post reports the incident happened on Sept. 1, when Baldwin allegedly slapped a paparazzo after he ran into his parked car outside his Greenwich Village home.

The NYPD said its officers responded to a “specifically brought up complaint” on the night of the incident.

Although initially the NYPD and the New York City District Attorney’s office described the incident as a possible “assault” charges, New York City Police Chief of Detectives Robert Boyce said last week that a witness told investigators that Baldwin threatened the photographer after he said, “That’s it, you’re getting your pictures taken.”

“I said, ‘You’re getting your pictures taken. Don’t you dare,’” the Post quotes Boyce as saying Baldwin told the photographer.

Baldwin then allegedly said, “Next time we see you, you’re dead,” before the actor twice slapped him with a closed fist, Boyce said.

Baldwin told TMZ he had words with the photographer because he’d followed him to his apartment, blocking his exit.

Baldwin later said that at no point did he use the word “fatso.”

In 2011, Baldwin was questioned by the NYPD in the wake of a snowstorm that left the city paralyzed with hundreds of cars abandoned on the streets. The actor said he was pepper-sprayed by a police officer who ordered him to leave an area.

In 2012, Baldwin came under fire for using an anti-gay slur to describe a reporter who had asked him for comment on an accusation that the actor was using a gay slur on the street. At the time, he said, “You wanna dance, act like a f–g? I’ll show you how to do it.”