North Carolinian Steve Horne was an employee of The College of William & Mary, but he now faces possible termination from the school in Middletown, Virginia, after he threatened a superior for criticizing him… 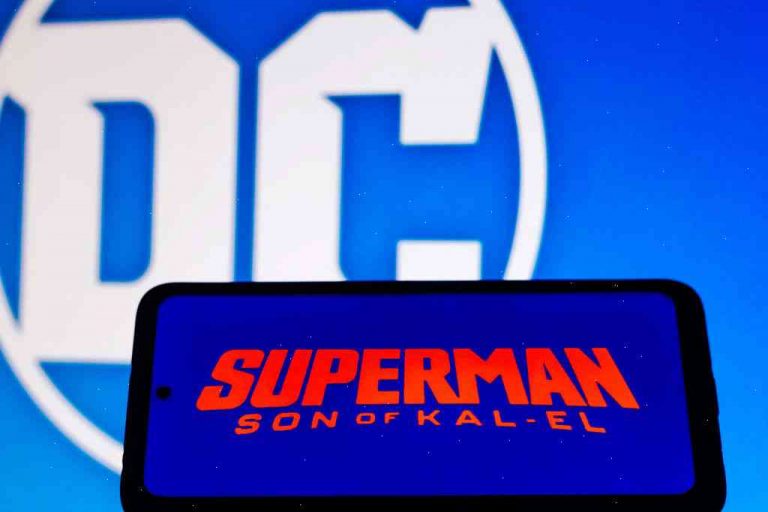 North Carolinian Steve Horne was an employee of The College of William & Mary, but he now faces possible termination from the school in Middletown, Virginia, after he threatened a superior for criticizing him over a tweet he posted to his public account.

Horne apologized to a superior, Andrew Smith, for what he called a “homophobic” comment on Twitter. In a statement to Washingtonian Smith confirmed he received that apology and that the university “is continuing to investigate the case.” He declined to elaborate, citing privacy concerns for all parties involved.

On Sept. 10, Smith commented on a retweet by a blog that was critical of the creation of a DC Comics imprint aimed at the gay and bisexual audience: “DC Comics, who should most certainly not be involved in catering to homosexual comics fans, should probably reconsider their now DLC [gay-lesbian-bisexual] imprint.” The couple is the former husband and wife of former Pentagon lawyer Mike Block.

Horne responded, “dc news goes back a long way and is actually pretty decent. but you should probably watch what you say.” He also issued a challenge to DC, calling for them to give him a “gay” superhero because, he said, “a married gay man who plays with his son needs to be involved with his kids’ favorite superhero.”

Smith was “baffled” that someone from William & Mary, which has a history of valuing diversity among its members, would make such a comment, Smith said.

Smith believes that Horne’s comment was homophobic and that he should have made it in private. Smith said he respects and has many friends who are gay or lesbian, and that he was upset that Horne would use these comments in a public manner.

“I shouldn’t have done that,” Horne told The Post’s publisher/editor Kevin Merida on Sept. 18. “It’s not something that’s characteristic of me.”

Horne said that his tweets were also a result of the world of misinformation and misinformation circulating on social media. He noted that Twitter is subject to bullying and harassment, and there are ways to mute people who don’t respond to your content.

“I really regret that I did a stupid thing,” Horne said. “I don’t expect anyone to be upset with me.”

He did not respond to a request for comment from The Post. Smith confirmed that he and Horne are “going through a professional separation” and that they still will be friends.

He said he is eager to move on from the incident.

“I’m not doing this to take anything away from or diminish the experience that happened,” Smith said. “I did it for my own interest.”

According to the Equality Federation, Horne is a graduate of the firm McGuireWoods, LLP. He was an official in the US Army before serving in the Office of Legislative Affairs in the US Senate, according to the USA Today Network. He previously worked as a lobbyist for the AFL-CIO.

Horne, who said he is being represented by a firm in Virginia, was part of the Senate Armed Services Committee staff. According to a press release posted on the subcommittee’s website in June, he “helped lead” an effort to “discover new and innovative ways to identify causes and provide support for service members with intellectual disabilities that are often ignored by the service leadership, whether as part of old or newer medical treatments.”

Smith said he has heard from some of his colleagues who know Horne, but that he and Horne have not spoken directly about what happened.

The two sent Smith a link to a blog post about the incident, which Smith read. He said that he sees that Horne’s statement was “basically a call to arms” and that he hoped the account would be used for positive purposes, noting that the person who Tweeted about the former Pentagon attorney likely will do that as well.

“I hope the account will remain active,” Smith said.

This article has been updated with statement from Andy Smith.