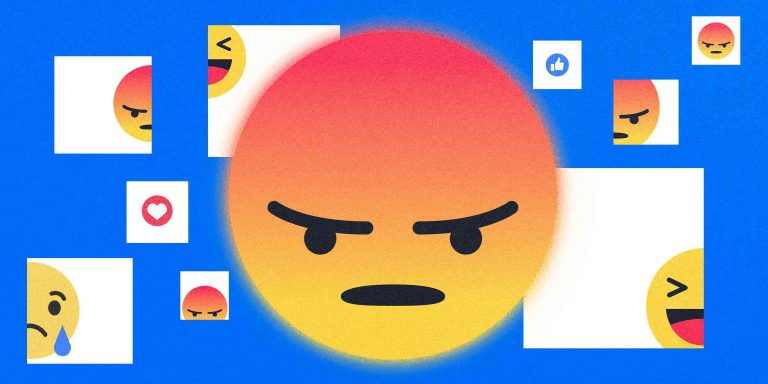 I have no doubt that Facebook is still an immensely popular way to communicate, like texting, calls, calling home or texting a friend you just met. But, on its own, Facebook doesn’t turn into the daily house of affection that it once was. I’ve seen a few posts on Instagram from my daughter, who posts silly videos of herself with favorite stuffed animals, and they’re a delight, and they’re so much better than the unending stream of Facebook messages I see from her friends. A cat friend recently called me at 11:30 at night to tell me that she was sick, and the dialogue that flowed out of her computer screen was genuine and funny.

Still, Facebook often seems like the perfect format for a non-tech mom to be asking, “Mom, do you know what your cat is doing?” But if you’re logging in on a social media page to interact with your friends and family, why are you emailing them that thing they’re feeling? Why aren’t you sending the person an emoji or status that sums up your feelings? And don’t we deserve more from those of us who are most of us over computers?

There’s still value in our feedback to each other, sure, but there’s definitely value in our feedback directly to one another. And in so doing, we might gain perspective on issues that make us angry or frustrated. It’s an investment we should be making. Some kids see the value of FaceTime, but the joy that they use to promote it can be perceived as disruptive and unproductive, replacing conversations and real conversation and community with group life.

We say we appreciate the virtual friend’s interruption, but shouldn’t we also say we appreciate the time we saved from turning to the phone and other types of communications to obtain information and update ourselves on important things? And if we do feel like we can’t engage in a real conversation that spans a period of time, shouldn’t we be able to switch to Instagram or WhatsApp to get our fill?

And, if parents know their kids better than they do, shouldn’t they be able to tell them what to post and comment, rather than just encouraging them to post about their daily lives? Shouldn’t parents be telling kids to post things that reflect who they are — more than the art they made of an emoji reaction? If kids can get a strange emoji reaction from their parent when they’re leaving the house in the morning, shouldn’t they be able to share a photo in the bathroom at dinner time? Isn’t this more about independence than dependence? And if so, shouldn’t we be more responsible than blaming their screen time?

I’m not suggesting that your kid’s schedule should be changed to accommodate him or her exclusively. I’m suggesting that all of us make that choice if we’re serious about communication, and if we are interested in connecting with the people we care about. Asking for their time and attention might be just as necessary. For some parents, just turning off their devices and talking to their kids can be a fulfilling experience.

We can make ourselves better Facebook users by offering new ways of engaging with each other. We can invest in one another and build community with our other connected humanity. We can talk about news stories and events in our local communities and connect with each other in a more real and meaningful way. We can support one another as it becomes more challenging to do so. And, if all else fails, we can add emoji reactions to our feeds. They’re so dorky.