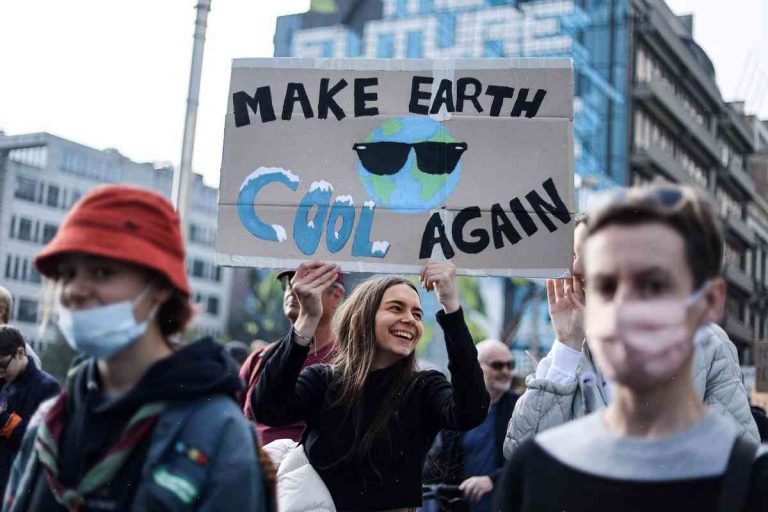 A much-anticipated, yet highly unusual joint panel discussion from Senate Democratic Policy and Communications director James Carville, Washington Post columnist E.J. Dionne, and New York Times columnist Thomas Friedman was broadcast Thursday morning on NPR. The panelists argued that global political turmoil has produced a crisis of confidence in the future of government and the country, and that credibility of governments is on the line.

They debated the role and importance of the presidency (Carville cautioned that it was too big and not accountable to the people), the challenge of criticizing the news media (not so easy), and the conflict between criticism of international policy (an America first agenda) and criticism of domestic policy (American first.)

It is impossible to predict where the United States is headed. Neither should we have any confidence in predictions made by governments and large institutions; all should operate within the system of checks and balances.

“I don’t think we’re at a moment where any of us should feel smug, but at the same time there’s a sense of despair about how we’re going to get this thing back on the rails.”

Trump and the Republican Party, which have managed to damage the traditional idea of the “party of government,” are in effect implementing their agenda.

Trump can’t be accused of racism: “If the majority of the United States came in with an African-American president, everyone would be nervous about that, so it’s not an issue.”

Trump has reached a “point where it seems like he doesn’t care” if he wins again.

“Every time there’s a crisis, another zero comes down the toll.”