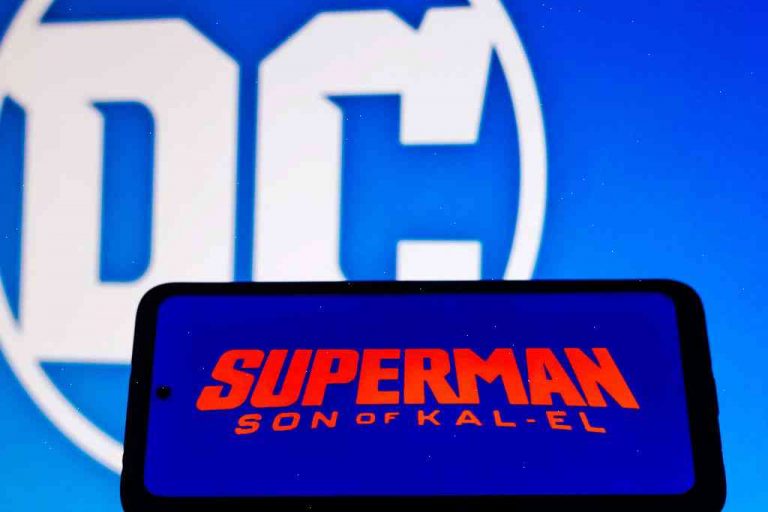 A Virginia university employee is in hot water after she criticized the latest comic book launch from the publisher DC Entertainment for being “homophobic”.

Monday night in response to a tweet from DC Comics featuring Bisexual Superhero, Bristol, Roxane Gay, a Lexington university employee who handles external communications for the school, questioned the creator’s choice to use the label “bisexual”.

“WTF DC, why is Bristol in the first book? Where does this leave me?” Vinescove posted.

Vinescove added she had “not quite recovered” from the disappointment and was still unsure whether she would purchase the book.

“I’m currently in love with a queer girl and I have to say it’s going to be weird to experience myself depicted by someone who hates us and genderqueer people.”

Gay is an author, radio host and activist known for her work as a lesbian, bisexual, pansexual and queer woman. Last month, Kentucky county clerk Kim Davis sparked controversy when she would not issue marriage licenses to same-sex couples for religious reasons.

Her divorce attorneys claimed Davis was being forced to marry same-sex couples against her will. Davis eventually told a judge she would no longer enforce Kentucky’s marriage equality law, and the state’s supreme court said Kentucky’s marriage statute does not allow clerks to refuse licenses for religious reasons.

Despite the backlash her career suffered, public opinion polls show a majority of Americans are against preventing same-sex marriage.

A Kentucky lawsuit filed against Davis and the state’s highest court is attempting to hold her accountable for her decision and repeal the Kentucky marriage equality law.

Lexington university’s vice-president for diversity and inclusion, Sarva Lewis, responded to the employee’s tweet, apologising, and linking to the LGBT-affirming, non-profit GetEQUAL’s letter defending DC Comics’ decision to include an openly bisexual character, which went viral after the tweet.