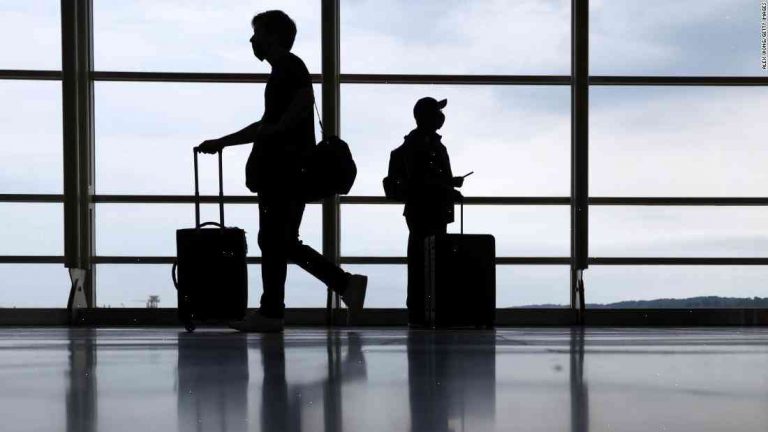 United Nations Secretary-General Antonio Guterres speaks at the meeting on a special report on Sustainable Air Transport on September 25, 2018 in Geneva. AP

United Nations Secretary-General Antonio Guterres said Monday that the United States is set to reopen negotiations about the reopening of the Damascus International Airport, which has been closed for more than two years.

US and Russia agreed in September 2016 to reopen the airport, one of the world’s busiest for aviation, but just seven months later the deal fell apart when a US-led coalition against ISIS bombed an Iranian base at Khan Sheikun in eastern Syria.

“Russia, as we talked about earlier today, have approached the United States and are preparing to restart the negotiations with us,” Guterres said Monday at the start of a UN General Assembly session in New York.

“As you know, the (UN) Security Council will have a debate on Yemen tomorrow on a resolution prepared by the council president on the issue of Yemen. And I hope that Yemen, with the support of the Security Council, could be opening a new stage.”

The latest developments came on the second day of the General Assembly’s annual debate, at which the Secretary-General delivered his first speech in three years to delegates.

Guterres has previously expressed regret for his own absence from the summit, saying it had been a “terrible mistake” after being unexpectedly overtaken by events over the summer and canceling his speech.