For all the achievements made by this year’s Hollywood awards, diversity has been a long-running (and relatively neglected) area of inquiry among TV networks and producers. UKTV and its commissioning-base of networks Chello TV,… 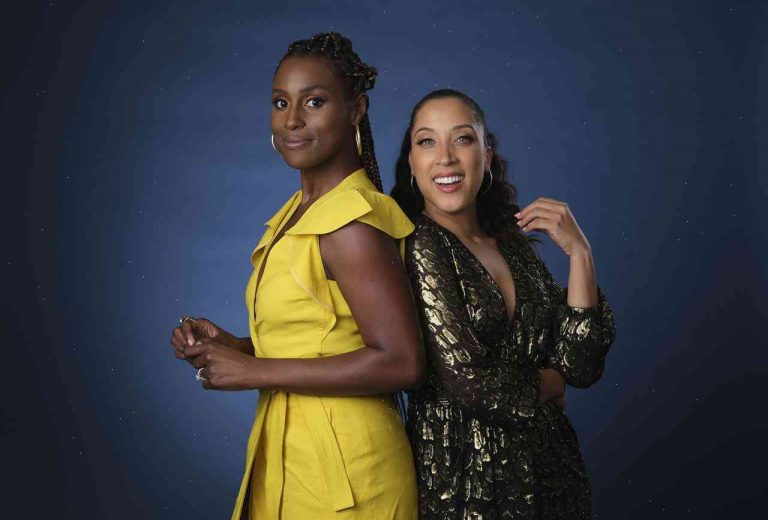 For all the achievements made by this year’s Hollywood awards, diversity has been a long-running (and relatively neglected) area of inquiry among TV networks and producers. UKTV and its commissioning-base of networks Chello TV, Dave, Gold and WPLG commissioned the online company Unite.com to carry out a study into diversity across its networks, which will be released next week.

The UKTV research found: “The proportion of non-white staff among the top six channels was 9.9% as opposed to the UK population figure of 22.9%, an additional 2.7% of staff on our channels is mainly non-white”.

UKTV commissioned the study to gauge the way minority groups were being represented across its catch-up service Chello TV, the digital channels Gold and WPLG, and its linear channels Dave, Food & Drink and W.

Unite.com found that UKTV was the most diverse entertainment broadcaster within the survey’s sample of 29.6 million British adults, representing 46.8% of its total audience, whereas Sky (covering only Spanish and Portuguese speaking audiences) was at 27.5%, with broadcasting regulator Ofcom at 32.5%.

A sample of respondents looking at names of black British presenters on the programmes that had been aired on UKTV channels in the past year found that from an original panel of 54 people, 49% were non-white.

Unite.com also found that 47% of women aspired to get work at an equal level with men, compared with 62% of men who did. The same proportion of respondents said they saw programmes on UKTV that dealt with working-class stories as on previous generations, with 54% of women and 59% of men agreeing with this.

UKTV said: “We are proud of our diverse portfolio of programmes, which showcases the multitude of inspiring voices that reflect our audience. We are also making significant investments to drive diversity across the UKTV portfolio.”