Photo Yesterday, a U.S. Navy investigator told the press that a general in the American Special Operations Command, Thomas C. Martinek, had been put on administrative leave while military personnel conduct an investigation into… 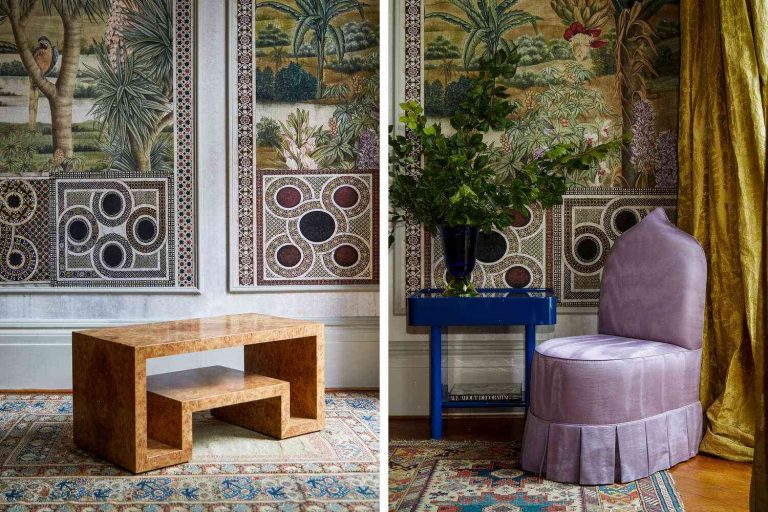 Yesterday, a U.S. Navy investigator told the press that a general in the American Special Operations Command, Thomas C. Martinek, had been put on administrative leave while military personnel conduct an investigation into possible wrongdoing in a 2011 raid that resulted in the deaths of four hostages and an American commando in Yemen. The top American commander in the region, General Joseph Votel, told reporters that the action against Mr. Martinek was not a punitive one but a necessary step in the investigation. The New York Times reported that Mr. Martinek had been investigated previously for actions taken in the 2011 raid but that the investigation had been closed and the resulting summary report cleared him.

Journalists in Egypt were brought to a demonstration by security forces near the Al-Azhar Institute on May 2, following a bomb attack on the Egyptian military earlier that day that killed 16 people. Members of the security forces cordoned off the area, stopping people from approaching. The demonstrators eventually gathered in two rows on the edge of the street, and 20 were arrested when one group stood together, setting up what witnesses described as a human barrier against the soldiers, who accused them of being in a “suspicious area.” Some video footage of the action shows a large group standing in formation behind one or two of the demonstrators; it appears that one of the soldiers waved his T-shirt to determine who was with the demonstrators. He called out “five people with legs crossed,” and when the men did not respond, he took away their IDs. After allegedly using them for identification, he told them to “get the hell out.” Several journalists who attended the demonstration, many of whom were filming, were detained, interrogated, and some later charged.

As the episode showed, Egypt’s ruling Islamist party, the Muslim Brotherhood, is no respecter of prisoners, even those in a demonstration.

Five new commercials, some years in the making, give an unprecedented insight into the war on ISIS in Syria, according to Vice, the magazine. In some, New York Times journalist Rukmini Callimachi and her cameraman, who recently toured the region, testify to the horrors they witnessed. And the British defense ministry sent a new landing ship into the Mediterranean Sea on Thursday, June 23, when ISIS is expected to hold another significant attack on Europe. It will also be a major cruise ship visit, as the liner is currently being refurbished in Egypt.

And finally, the United States vetoed a measure to release several of Saddam Hussein’s sons, Uday and Qusay, convicted of crimes against humanity during the war. The U.S. and its allies backed the measure, arguing that without their release they would “only serve to further inflame Sunni resentment” against the international community. Experts interpreted the rejection as an indirect acknowledgement that after their capture, many Sunni Arabs in Iraq began to support the Islamic State. A 2010 Pew Research Center poll found that the United States would be the least admired country in which a country’s citizens are free to chose, if given the chance. This record could be made worse by the incarceration of the two sons of Saddam Hussein, perhaps the most hated dictator in modern times.