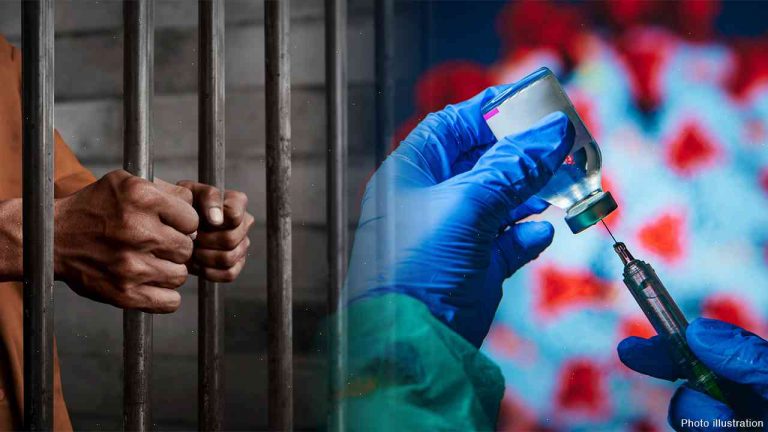 Fifty-one local governments across Connecticut have fallen behind on requirements that they follow a newly passed law requiring them to keep accurate logs of when their employees work for overtime.

Workers surveyed by the union representing the prison workers said they were in danger of losing their jobs, according to a press release by the Connecticut chapter of the American Federation of State, County and Municipal Employees (AFSCME).

Under COVID-19 (Connecticut Combined Time And Attendance) which went into effect on 1 July, local governments must report overtime and leave requests to the state auditor general, and employee must provide documentation of the time needed to complete overtime.

“COGVID was supposed to make sure taxpayers were getting the most out of their tax dollars,” said Joshua Walsh, local president of AFSCME Connecticut. “Instead, it’s being misused by correctional officers, and there’s not enough personnel on the job to make up for the dearth of time sheets.”

At a time when the state’s budget is under severe stress, and layoffs are on the agenda for next year, the union fears COVID-19 will only serve to squeeze the fiscal position further.

“We don’t need to sacrifice good employees in order to meet the bare minimum standards to keep the government functioning,” said Walsh. “The state’s budget woes should be forcing us to tackle high cost health care and back pay, not multiple taxes.”

COGVID-19 was a compromise amendment to a similar bill passed in 2010 that mandates union-mandated time off for union employees.

Over $3m has been paid to local government to comply with COVID-19, said the Connecticut press release. But the estimated costs of under-reporting the time of COVID-19 could be as high as $31m.

The results of the survey, which took place across all 99 local governments in Connecticut, reveal that most cities and towns are falling behind on the revised policy. At 43%, New Britain was the city with the worst compliance rate, according to the survey. Hartford, which faced a school shortage earlier this year and faces massive cuts to services, has been listed as the state’s worst city for COVID-19 compliance, said the release.

New Haven has 548 employees in jail, court, or jail mental health, and it will not have sufficient staff to meet the COVID-19 requirement, according to state figures cited by the AFSCME press release. However it did have time sheets and time logs in place for seven of 12 correctional officers who answered the survey.