The fan who went into retirement after reaching the 600-yard mark at Ravens game has come back to catch another touchdown in the act. Of course, the return came via Tom Brady at New… 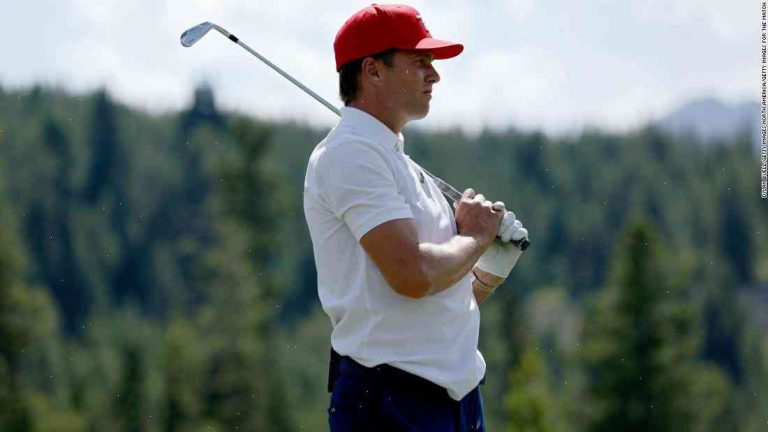 The fan who went into retirement after reaching the 600-yard mark at Ravens game has come back to catch another touchdown in the act. Of course, the return came via Tom Brady at New England’s home opener vs. Pittsburgh.

Matt Fischer, the longtime extreme fan who has been waving his towel around game day at the same New England-Denver game for 10 years, entered the New England end zone in Pittsburgh Sunday after a desperation fourth-down pass from Brady to make the milestone. Then, from the Patriots’ end zone, Fisher went to midfield, raised his white flag and waved his towel for the last time. The Chiefs game is next, so what’s new?

“He made six tackles, three for a loss, and also tipped the ball,” Fischer said. “They have always treated me like a soldier, so I sent a message to the team, telling them that he’s ready for this team to earn his respect.”

“My heart is broken. My family was weeping like little girls. I cried all the way home,” Fischer said. “I always said I’d try to tie the team and quarterback I rooted for for the best.”

The Patriots sent him a letter, but he’s not sure if he’ll ever reach out.

“That would be the great catch for me, if I could speak to him. The team has been so gracious and so great,” Fischer said. “I’m having a hard time telling them that I don’t want to talk to them.”

Brady appears to be re-interested. Fischer asked for a round of golf at the Patriots’ home course, Patriot Place, on Monday, where he’d play with an uncle who happens to be a former Patriots offensive lineman. If Tom Brady gives him a round of golf, Fischer said it’s up to Patriots owner Robert Kraft to make it happen.

His message to Brady: “He’s just proving to the world that it’s not all about going to the Super Bowl and getting on TV and the Cover Girl commercials.”