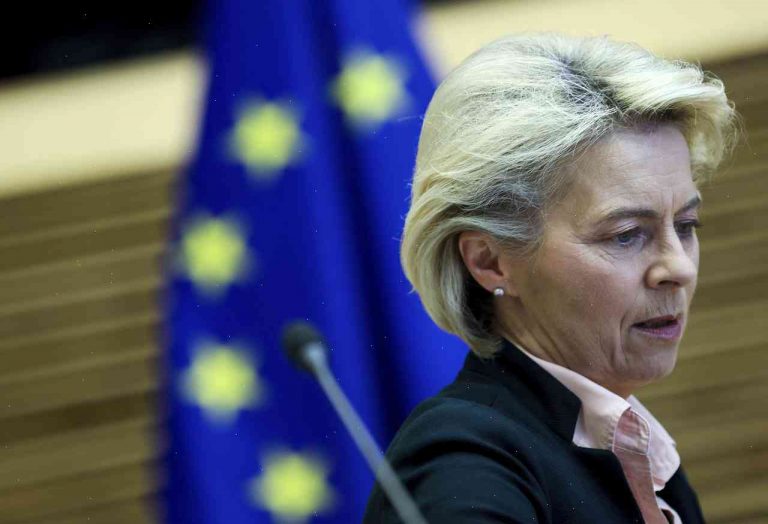 Jean-Claude Juncker has said the Paris climate deal will not be renegotiated and has called for global leadership to tackle the challenge.

“It is a difficult moment for everyone… We need clear leadership” at the COP24 summit in Katowice, Poland.

Mr Juncker and other EU leaders have been under pressure to do more to stop climate change.

Mr Juncker told Europe 1 radio: “The goal is to have the main rules of the game put into practice.”

“We are not seeking renegotiation,” he said. “We are seeking much more ambitious targets than the one which was proposed by the United States.”

However, he said: “It is only by fighting for this that we can bring ambition to these targets.”

Mr Juncker also praised Poland for hosting the summit, saying he was pleased with the efforts of Polish officials.

He said European workers wanted Europe to be a leadership role in globalised society but Poland was an example of the difficulties.

“Poland is a country where it is not easy to receive visitors, and the leaders who will come tomorrow [at the summit] I am very glad that Poland wants to remain at the centre of world politics.”

Speaking at the Katowice summit, European Commission President Jean-Claude Juncker insisted that only the EU can lead a global deal.

He said: “The planet is in a hurry to correct all the irregularities created by us.”

He highlighted the example of large lorries travelling long distances on faster routes.

“The problem is not the lorries, it is the temperature. You could take your lorry with you, but we are not willing to do that. We need solutions for the problems caused by us.”

He also said there was a risk of “global migrations which will be massive and which we can’t take back”.

Mr Juncker referred to Donald Trump’s decision to withdraw the US from the Paris climate accord.

“Let’s stop the war that he is waging. Let’s stop the climate where the effect is not only a lot of heat, but large amount of carbon dioxide – and we know what it means. We need to avoid that.”

Other EU leaders were much less upbeat about the talks.

Greek Prime Minister Alexis Tsipras expressed doubt that any new commitments would be reached at the summit, following a tweet from his country’s environment minister who called the meeting “a contest to show who’s the most radical”.

“Climate is the prize. None of us should be allowed to miss that,” he told Europe 1 radio.