By now you’ve either heard or, like me, been fortunate enough to come across a post or Facebook post by Ari Melber or Stan’s CafeShakin’s Terry Englebrecht (among others). These inspiring yet often controversial… 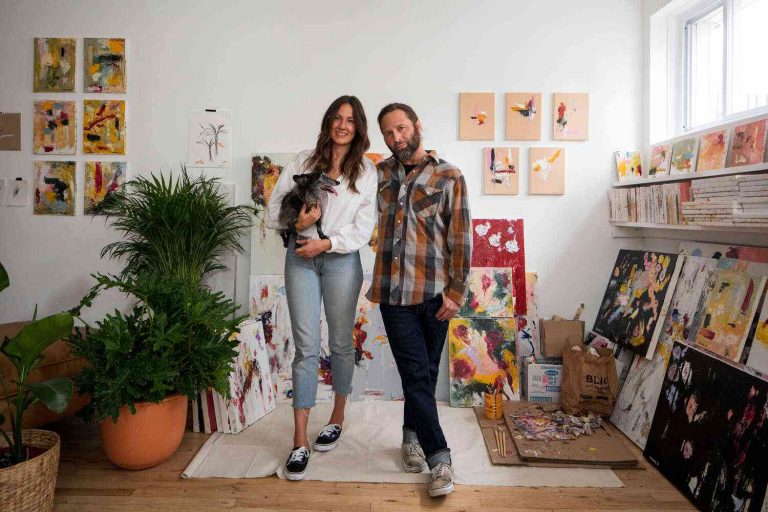 By now you’ve either heard or, like me, been fortunate enough to come across a post or Facebook post by Ari Melber or Stan’s CafeShakin’s Terry Englebrecht (among others). These inspiring yet often controversial authors and social media folks say they have just purchased a two-story townhouse located at 622 University Avenue, and are “inspired” by its owners, who have been quietly prepping for the move.

For good or ill, there’s no denying the New York City real estate market is great right now. Recently, after considering a home of my own for almost a year, I finally had to make the decision: 27-year-old Stan has put his own market asking price up by one full million dollars – largely because he’s still renting across the street in the West Village – and now the asking price for me, 24, is now $1.99 million. That alone is worth living across the street from, and others in the same neighborhood, because every day that passes further illustrates my allegiance.

For me, the choice wasn’t a simple one, and was a complicated collaboration that involved me visiting the building several times and meeting with Stan and his wife. For my part, it’s been difficult to find and give into anything that sounds extravagant or extravagant even in the rarest of moments, but even with the years I’ve spent in the city, I’ve never seen a developer create spaces so wrought with the details that only true artists create.

In my own building, roughly five of my neighbors are all artists; artists who have created and envisioned a vibrant building that, in some cases, means allowing to occupy parts of their apartments that they did not want when they purchased, or that someone else owned. There are little touches, like constantly rearranging their countertops or making sure they pull out all the drawers. There’s sweat equity, like how each of their door knobs has been permanently adjusted. There’s craftsmanship, like the way glass and silo sections meet to form them into a singular hand-painted wall-mounted window. There’s elaborate detail after detail, but most of all, most of all, there’s a sense of community.

Stan and I exchanged projects, agreed on parts of the building, discussed what each of us wanted to accomplish with our pieces of the building, the shopping we’d do with some of the surrounding buildings and a general strategy. Stan offered up space that I can later use if I need it (which, let’s face it, I’m not a world-class artist, but a future list of donations is sure to yield donations and cards and wishes, and I need help). But the biggest reason I took Stan’s bait was because his wife, Jayda Lehmkuhl, is an artist and designer who has worked as an artist in residence at Ben’s Restaurant, Dave’s Coffee and New York Magazine.

In some ways, it almost feels as if my new neighbors were chosen by fate. I genuinely wish I had found myself a place to spend time with her in 2015; we are so busy in our respective disciplines and schedules that it’s so hard to find time together. But in addition to a home the size of my dressing room, we both need a kitchen. She already has her own cookbook coming out. And any artist knows what a necessity a stovetop is.

You can probably call what I’m saying elaborate on the surface, and perhaps on a deep level – of course a “creative” home is a day in the life of an artist and the ideas we hold dear. In one part of my personal autobiography, though, I do find that good work should never be measured by the creation of the greatest words, a collection of the best paintings, or sculptures – it should be measured by the artist finding a way to engage with others in a way that gives them more life and love, a way to be truly present with their creative process.

As a young artist, I’m grateful for this opportunity to be surrounded by others who are also passionate about what we do, and who create a space that empowers those around us to do great work.