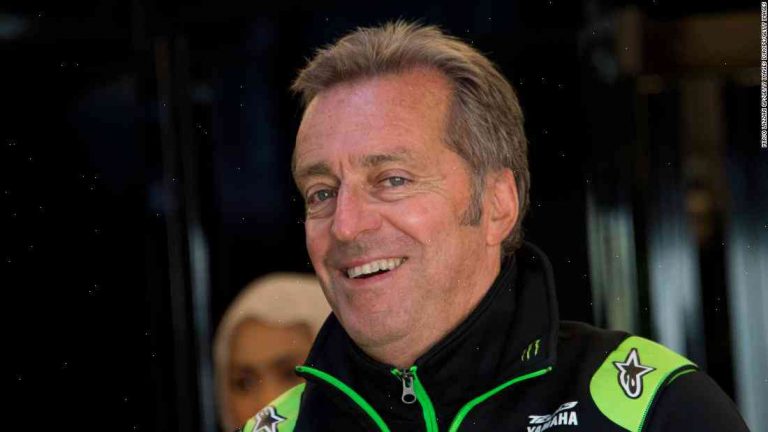 MotoGP’s rock-and-roll – if you can call a mountain of rubber and a hill country with hills and valleys and more rivers than the Grand Canyon an event – nearly-man Johann Zarco finally heads the MotoGP podium on Sunday’s parade laps at Laguna Seca, USA.

Zarco, who’s been a revelation in his 11th season, holding off 2010 world champion Jorge Lorenzo to win a race for the first time in Qatar two years ago, is also just the second rider in the history of the premier class to make an appearance on the podium three times in the final race of the season – the first in 2005 was supplied by Valentino Rossi.

Zarco is well known for his on-and-off switch back and forth from Ducati to Suzuki and Yamaha.

Ticket sales have been strong all season

The 23-year-old will now wait until Monegasque rivals Johann Zarco and Niccolo Canepa fight out a thrilling battle for the Moto2 championship over the course of the final race of the season at Le Mans.

Speaking to BBC Sport over the phone from America, Zarco said: “It’s a dream come true. It’s crazy, the last race of the year and I get to come here in the front row. It’s unbelievable.”

“There are lots of things to do, so I will just rest tomorrow because I already need to focus on my fights in Le Mans.”

The Ducati Ducati-owned World Superbike championship meanwhile goes ahead on the day despite MotoGP’s already low season numbers in terms of big names – Ducati rider Andrea Dovizioso races in both class while over in Moto3 German Honda’s Johann Zarco should take another podium after being upstaged by Bradley Smith’s stunning victory.

An auspicious day in North America with Moto2 on the PM timing and the race shown live in the States so everyone can watch. I’d suggest we make a holiday and go watch because it will be an amazing race.

Zarco said he is looking forward to the Moto2 finale in Le Mans.

“It will be an amazing race in Le Mans and I love this area. I can speak French and I love the bikes and the track.