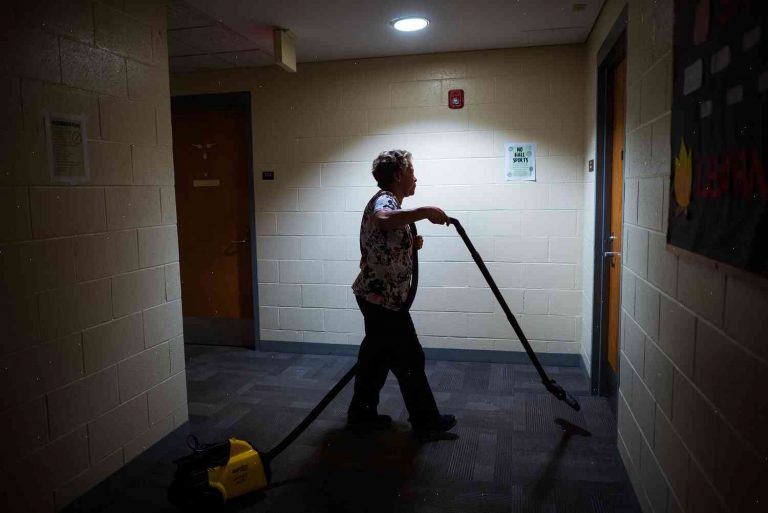 New York-based photographer Thomas Kimber is clearly a quick study. In 2016, he photographed 14 children — all running the marathon together — at the Riverside Athletic Club in Sunderland, UK. All were aged between 8 and 12 years and Kimber was taken aback by the tremendous spirit he saw in their eyes.

“They all seemed to have a playful approach to life,” he recalls. “I was thoroughly impressed by the way they used their energy, energy that their parents probably couldn’t even express themselves, if they tried, these amazing faces.”

Although he was surprised by the children’s energy, he knew that there were deeper, more hidden lessons in each of the children’s portraits. “There’s something about these children’s faces that are very curious — the top layer is almost black with the quality of light, whereas the middle layer is often warm and orangey with a translucency and then the skin is painted orange,” he says.

“There’s this whole thing about these children’s faces that seems to give them a kind of attitude and a deal of confidence. They represent some sort of outside world. And with them it felt like a whole lot of people’s dreams have become a reality for them because of the idea of running a marathon. I think these kids will do what they want to do.”