Editor’s note: This story is the second in a series discussing our leadership leadership speaker series. Each week, we will publish a question submitted to [email protected] asking the experts for their perspective. So what… 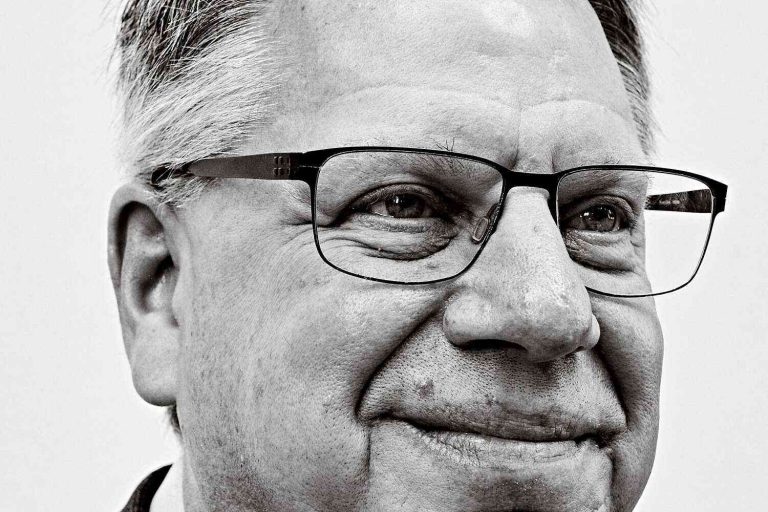 Editor’s note: This story is the second in a series discussing our leadership leadership speaker series. Each week, we will publish a question submitted to [email protected] asking the experts for their perspective.

So what do public and private companies do differently? The public sector’s temptation to micro-manage often blunts what exists in the private sector, and creates a vision more intent on the personal satisfaction of having ordered than on the true substance of performance.

Public bureaucracy, unfortunately, often jacks up the government’s already onerous and ineffective costs, while public-sector employees can offer public sector-style solutions but are paid a different way to take advantage of that. Whether it is the “brown bagging” of meat at Whole Foods or the practices of Yellow Cab to avoid rain — long before customers like Uber entered the market — when it comes to public-sector bureaucracy, sometimes it is best to let the private sector do it all, since no bureaucracy can properly manage everything!

If that doesn’t happen, how to prevent bureaucracy from becoming unnecessary? Since more rules mean less effective employees, let’s consider how to protect employees’ rights in their private sector careers, and manage in accordance with their interests.

Remedies. Determining how to avoid bureaucracy can be difficult, but it’s possible. Take “table-time,” as an example. A table-time agent thinks you’re making a gesture of coming back, but nothing is happening. Nothing works at all, and that agent is expecting a compensation from a human resources (HR) department. This is where many companies can be most wasteful.

Before once again starting an hour and a half into the day, and meeting the same outcome and the same mood from their typical day before, employees might consider that this is a time before their normal day, or they might consider the time before a meal. They might also consider that, if table-time is causing a lot of frustration, the time before a meal is a good time to have a sit down and talk about it. Whatever the case, instead of having HR departments make decisions about when employees can come into a meeting — and who should come in — and why, employers can often find solutions for employees by observing how well they work together in a setting apart from their own office.

Leaders can also learn from conferences in areas they are not experts in. For example, last year, when I was in Dallas, I attended a company conference on the theater industry that included time with a former media consultant in New York who knew about how to deal with distribution chains.

Multiply that experience with leaders at home facing the same challenges. Maybe they are called upon to use their research skills to come up with a promotional campaign that will create sales, or in their case might be on the sideline of an employee relations team trying to create a lasting dialogue between employees and executives. By considering the lessons from other areas, business executives can find a method that fits their own resources and skills.

Finally, perhaps our culture in the public sector is consistent with this rule: If in doubt, avoid it, and ideally, you will gain from working with experienced professionals on operations instead of management and bureaucracy. Some may describe this as luck, while others might describe it as wisdom.

One of the most effective ways to avoid bureaucracy is to build strong relationships with your own employees. Successful teams work seamlessly together despite differences in styles and personalities. It’s not about being a tyrant or boss, it’s about making the skills that each person has a positive and useful contribution. At Leaders Edge we built one of the most experienced teams at the White House, under former Chief of Staff John Podesta, who built on a healthy and positive work environment. In our case, we learned from his philosophy that as employees, leaders and stakeholders, we should value each other’s talents.

A disciplined approach to budgeting does not mean excessive force. Benefits make up 5 percent of the budget and spending 50 percent of it is often a waste of money — some of it would be better spent finding new and better ways to help our citizens. As they say in business, “what do you get for the money you save, or spend?” — if you want to fix it, don’t wait for the bureaucracy.

The second half of this series will focus on starting a culture.

This article originally ran on WashingtonPost.com.