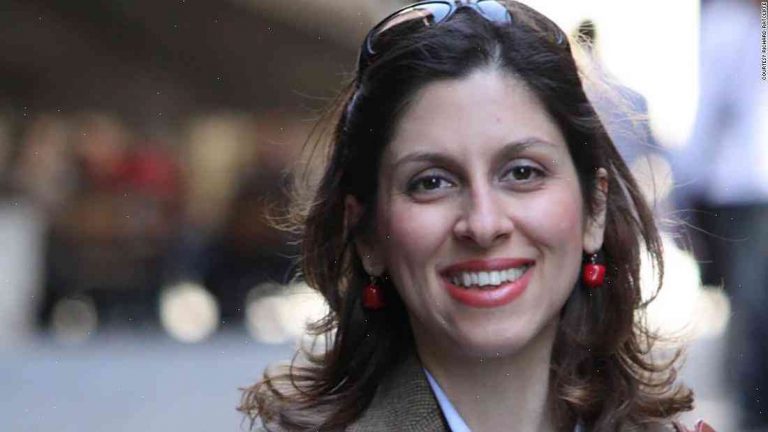 The Iranian authorities have rejected an appeal from Iranian-British dual national Nazanin Zaghari-Ratcliffe, against an order by a Tehran court to have her jailed for at least four years.

Zaghari-Ratcliffe, a project manager with the Thomson Reuters Foundation, was convicted of plotting to overthrow the Islamic Republic’s government. She is being held in Tehran’s notorious Evin prison.

A court on Friday made an unannounced decision to reject her appeal against the four-year sentence.

The 36-year-old holds both British and Iranian citizenship. Her husband, Richard Ratcliffe, said he believed the ruling would prevent the Iranian authorities from transferring her to an international jail to hold the appeal hearing.

“The UK government, along with her husband, family and British Foreign Office, have made a huge effort to secure her release in recent months,” a spokesperson for the British Embassy in Tehran said. “The fact she now stands no chance of an immediate release appears to reinforce these efforts. We will continue to work closely with the Iranian authorities on this case to secure the release of Nazanin and her two-year-old daughter, Gabriella.”

Ratcliffe and the British foreign secretary, Boris Johnson, met President Hassan Rouhani in Tehran in January, following Johnson’s claims to have evidence that Zaghari-Ratcliffe had been training journalists in Iran. Johnson was forced to retract his comments and apologised on the advice of the Foreign Office.

Zaghari-Ratcliffe, a project manager with the Thomson Reuters Foundation, was sentenced to five years in prison after she was sentenced to eight years in December. She was arrested by security forces during a visit to visit her toddler daughter, Gabriella, on 3 April 2016.