Analysis By G, A and WP Nottingham-based reporters on @bbcrugbyunion , with details from Yorkshire coach Jon Sharp – who took on the role in October and took over for the Championship play-off final… 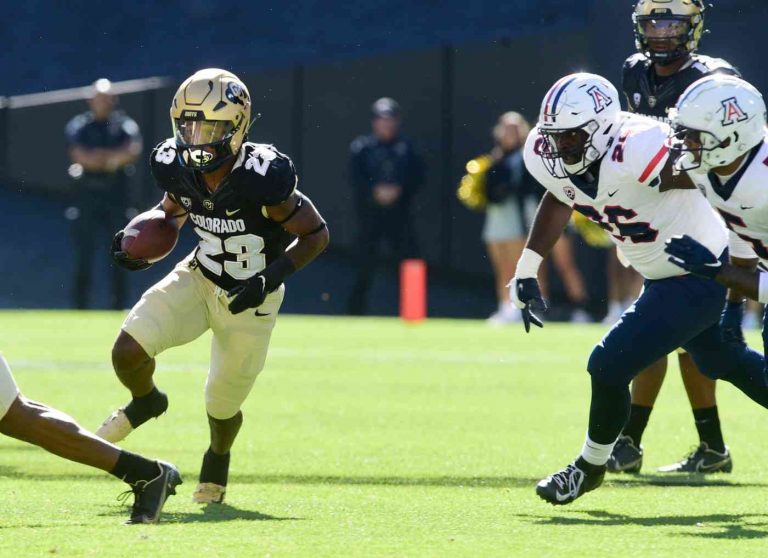 Nottingham-based reporters on @bbcrugbyunion , with details from Yorkshire coach Jon Sharp – who took on the role in October and took over for the Championship play-off final against Rotherham in April

I went through ten, 11, 12 teams before coming across a new breed of player who was fantastic.

I asked Tommy Kelly and Mickey Burns a few questions the day after he started and they did five minutes’ work. We spent two days with them; I could see that they were happy.

It’s a credit to them that they are happy to let a young guy get a run out and let him learn, but I don’t think they will be happy when I come back with someone who’s not happy.

A lot of players know Tommy and Mickey and know them to be tough. Losing Steffon Armitage was a massive blow because we did all we could to try and land him. We ended up, for whatever reason, going for him because he’s England right-hand man. But the other young players have stepped up.

On the O-line, we have a bit of a different balance now, but it’s lovely and if we can keep our fit bunch of players, if we can keep the good environment then it’s going to get me and Phil (coach Phil Davies) more and more involved.

When you upload a photo, Facebook just tells you what to do with it