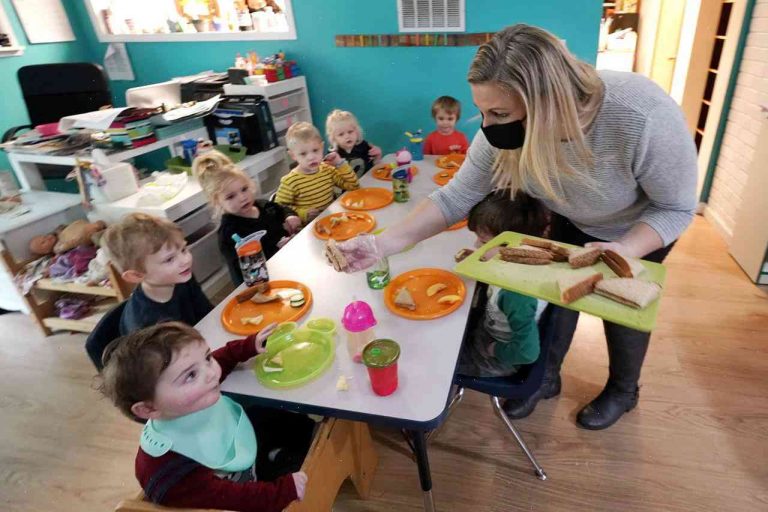 Remember before the financial crisis? A thriving middle class reaped the benefits of the economic expansion that gave the United States a record-breaking decade of post-war growth.

As is normally the case in times of innovation, the business sector has not been immune to the influences of the human capital craze.

Yesterday, McKinsey Quarterly unveiled a fascinating analysis of the behavioural changes in the workforce.

“Technology has led to a demographical event that is arguably both more noticeable and more consequential than any other economic event in recent history,” says McKinsey partner Frank J. Gorelick in the report.

He is referring to the onset of the baby boomers into middle age — which Gorelick believes has allowed businesses to spend more of their time on hirings, and less on training and retention.

For the first time, software has enabled middle-age people to fit work to their life so they can continue to acquire financial resources and have a meaningful sense of purpose. And most feel like they are in good shape.

This experience is pushing individuals to take more ownership of their work in the workplace, to consume more content and to try more things outside their comfort zone — which has created “the cocktail of tension and bewilderment and cultural stress that we see in the American economy today.”

The result is that Americans are more stressed, less productive and have a “worry” rating that is over twice the global average, compared to a Europe that was twice as stressed as Americans and a Japan that was three times stressed. The correlations between business and wellbeing are often inverse — in fact, the only correlation is that people who do better economically become healthier and happier.

Gorelick urges companies to take the situation seriously and start to restructure their approaches.

For those that can, some companies have begun offering shared parental leave and paid time off to care for aging parents.

Gorelick cites one survey that shows more than half of the US workforce experiences the need to work more than 60 hours a week. “But most US companies are not doing anything about it.”

McKinsey lays out five shifts, or service models, of work. The first moves towards a different way of working in an interconnected global economy; the second moves toward the sharing economy of which Uber and TaskRabbit are prime examples; the third moves toward younger workers; the fourth moves toward building “clusters” in cities; and the fifth moves towards learning and collaboration.

And companies should be willing to invest in developing talented people, says Gorelick. Perhaps they can use the proceeds from their economic growth — rather than their employees — to fund those efforts.

As an individual, if you have the opportunity to work in flexible hours or part-time jobs that are relatively less burdened by this behaviour, you should consider taking it.