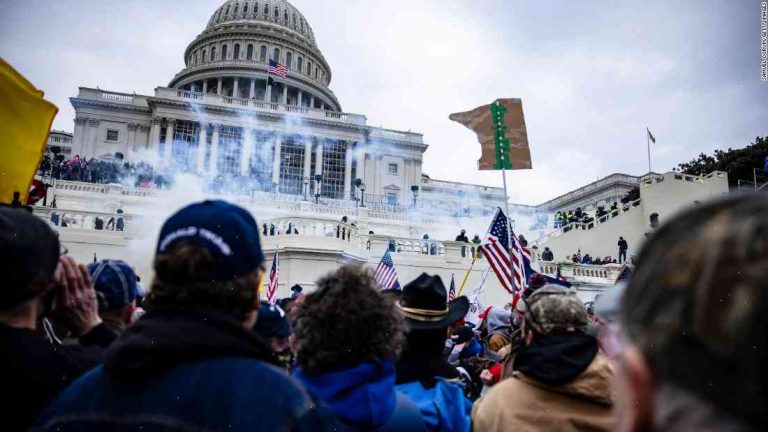 Democratic members of the House Foreign Affairs Committee announced on Tuesday that they would not forward any requests for records to the White House until they can provide assurances that all records requested will be turned over on time.

“In many respects, the full committee is able to use a wide net to look for evidence of improper conduct that the public may have been unaware of. We can now do this with confidence,” California Representative Ted Lieu, one of the committee’s 12 Democrats, said in a statement.

In a letter to White House Counsel Donald McGahn, the committee’s Democratic members laid out some of the information they wanted — including a budget for the State Department’s special envoy on Venezuela — but indicated that they would not forward any requests for records until they received assurances that all such requests would be delivered promptly.

Meanwhile, the White House is continuing to push back against the release of related documents. In a letter dated May 3, acting White House Counsel Stefan Passantino denied access to information that Democrats had requested from administration officials who helped author a report for the panel last year.

“From our limited review to date, we have not been provided with sufficient legal authority or resources to furnish the required records. They also lack sufficient readiness for production in their current form or the required levels of confidentiality,” Passantino wrote in the letter.

Passantino also accused the Democrats of pushing their review until the 11th hour, after eight months had elapsed since they had first been appointed to the panel.

“It is unfortunate, as the full committee should have been able to pursue these matters in the normal course of business, that you have sought review of these documents late in the process,” Passantino wrote.

As one of the original “Watershed” subpoena recipients, the White House refused to provide the committee with any records related to the release of the controversial executive order denying entry to immigrants from seven Muslim-majority countries.

In a letter sent to the White House in April, Democratic leaders of the committee asked for more information about the Republican-backed travel ban in response to the court action that resulted in Monday’s order striking down the ban altogether.