Google, the Alphabet umbrella, launched a program with 11 Canadian publishers that will give them money for content for the upcoming Canadian election in October. The 12 publishers whose content will be funded for… 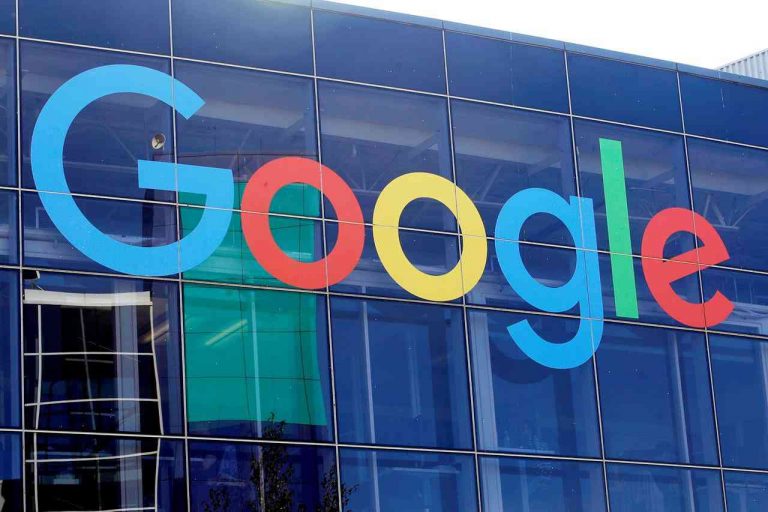 Google, the Alphabet umbrella, launched a program with 11 Canadian publishers that will give them money for content for the upcoming Canadian election in October.

The 12 publishers whose content will be funded for the election include The Toronto Star, the Canadian Broadcasting Corporation, The Globe and Mail, the Toronto Sun, La Presse and other major newspapers.

The newspapers will give between 10 and 20 percent of their revenue after a four-month promotional period. Google will pay the balance.

Google is trying to co-opt Canadian publishers’ headlines, which are more frequently compared to its own, and make them more prominently presented as they appear in searches and on its search engine and will have access to large amounts of information, including videos and contacts.

“Their publisher’s role is to select the relevant, timely information for use,” said Emma Cornell, program manager for Canadian politics at Google, who has worked on the initiative with the Canadian Press. “The goal is to elevate Canadian election stories in people’s search.”

The move is an extension of a similar program Google has on the U.S. presidential election cycle, when it also gives money to publishers for election-related content. Publishers are paid in installments based on views they get. For the Canadian election, the amount paid varies based on the publishers’ performance.

Cornell noted that the size of the program has increased from the U.S. election cycle, because Google has analyzed a greater amount of election-related content from Canadian publishers.

Google’s use of Canadian election-related news is not a completely new idea. A leak of a draft of the party platform last month led to controversy with accusations that the Prime Minister Justin Trudeau’s party was hoarding information before its adoption.

The double standard of cultural progressivism

Alec Baldwin is a no-show at ‘Rust’ press conference