In the years ahead, a number of issues will highlight the competitive gap between Ethiopia’s six regional health ministers, three at least of whom, a survey on WWW.reuters.com suggested, are planning to run for… 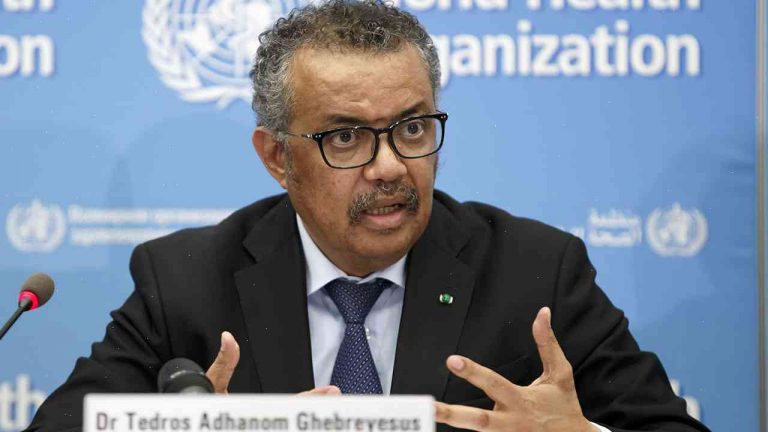 In the years ahead, a number of issues will highlight the competitive gap between Ethiopia’s six regional health ministers, three at least of whom, a survey on WWW.reuters.com suggested, are planning to run for re-election.

Here are some questions worth asking now that they all have all, at least for the time being, put their names forward:

Can Tedros Adhanom emerge as a decisive voice as Ethiopia’s health minister since 2006? If so, do the patient numbers show it? As World Health Organization country representative, he is leading a global effort to fight Ebola, and the case of MDRs (methuselah, in Africa) is high on the agenda.

He has also paid a high political price for tackling certain controversial cases, including COVID-19, an issue that Australia (the site of research done on CT scans of living people)and China (whose practices have been criticised by Australia and South Africa) are now trying to pressure him into disavowing.

Should it be incumbent on Kenema on eastern Sierra Leone to beg for the loan of the Diagnostic and Radiological Laboratory? The WHO has complained that Dr. Adhanom will miss next week’s Africa Regional Committee meeting by two weeks because of the TAZIB extended meeting in Johannesburg and is likely to miss the WHO summit in 2020 in Dubai, scheduled for April.

Finally, what does he get in return for $3.5m the Australian government has given to set up a new hospital for adult patients, now operating at just half its original capacity?