Red Bull’s Sebastian Vettel will race for Aston Martin in next year’s season after months of uncertainty about his future. Vettel told the BBC he will join Aston Martin in April, when the two-time… 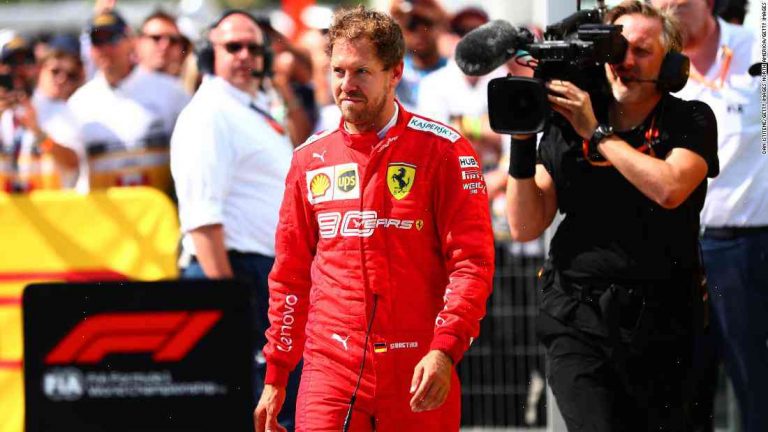 Red Bull’s Sebastian Vettel will race for Aston Martin in next year’s season after months of uncertainty about his future.

Vettel told the BBC he will join Aston Martin in April, when the two-time Formula One world champion enters a fifth season with Red Bull. The deal will likely see Vettel teamed with Belgium’s Stoffel Vandoorne, who is expected to return to Red Bull.

The Italian Grand Prix takes place this weekend at the Italian Grand Prix. Despite never having a title to his name, Vettel has become one of the sport’s most popular and recognizable drivers. In addition to winning the 2010 and 2013 World Championships, Vettel also finished runner-up in the 2014 championship.

Because he failed to secure a multi-year deal, speculation was rife that Vettel would leave for one of the sport’s wealthiest teams, notably Ferrari. However, it appears Vettel is most comfortable in a team like Aston Martin, who are dependent on their driver roster.

“Now a part of Aston Martin – I’ve said this before, I consider it is a golden circle,” Vettel said. “I’m just going to go to the British Grand Prix next month and I’m very proud and very happy that I’m making this step.”

Aston Martin’s partner, TAG Heuer, was located in Monaco, so it made sense for the high-end brand to bring drivers from that scene aboard. Thus, Vettel can continue to combine his financial and automotive interests into a single unit and not take a large hit.

Vandoorne has a contract with McLaren at the end of the season, but talks with Red Bull seem to be headed in the direction of him re-signing with the team and Vettel with Aston Martin.

Ferrari, meanwhile, is struggling to keep its drivers together, and the world championship will likely be driven by Mercedes in 2019.