Written by By Staff Writer, CNN Frances Haugen, who said she faced intimidation from Facebook employees after blowing the whistle on Cambridge Analytica, has agreed to answer questions from British lawmakers this week about… 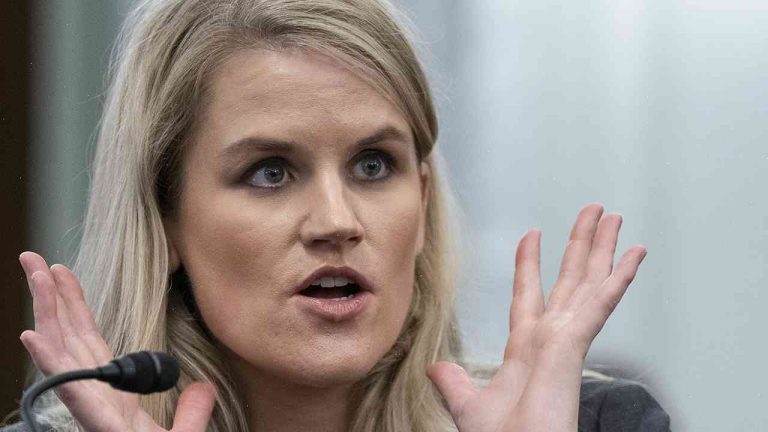 Written by By Staff Writer, CNN

Frances Haugen, who said she faced intimidation from Facebook employees after blowing the whistle on Cambridge Analytica, has agreed to answer questions from British lawmakers this week about her claims that the data firm harvested her data without her consent.

“I will testify before the Home Affairs Select Committee,” Haugen said in a statement posted on her Facebook page Wednesday. “I look forward to a fair and constructive hearing and know that I will receive all the attention that this claim deserves.”

Facebook has been the subject of intense scrutiny around fake news in the UK following a series of political scandals, including the British election last year in which Russia was accused of meddling.

At the recent European Parliament hearings on fake news, Facebook’s chief security officer Alex Stamos was grilled over a recent report in The New York Times saying Facebook executives were warned as early as 2013 about Cambridge Analytica’s data harvesting practices, but moved too slowly to stop it.

Facebook called the claims “false,” although senior executive Sheryl Sandberg said the company was “pretty much on top of this” at the time.

Haugen’s bombshell allegations were among the most significant in a series of disclosures by Cambridge Analytica whistleblower Christopher Wylie.

The 27-year-old Australian national, who blew the whistle on the Cambridge Analytica scandal that has rocked Facebook and world politics, told lawmakers he had personally recruited Haugen to work for the political consultancy in 2014.

On January 3, he provided the BBC with a sworn statement stating the extent of the data harvesting and its impact on elections, including in the US. He said he had given her Facebook “like” buttons and other information to target voters.

Wylie said on Wednesday that he planned to attend the hearing.

“After they show up, I plan to say something on behalf of the whistleblowers within Cambridge Analytica and what they’ve gone through,” he said.

“We will consider what further steps we can take to ensure the integrity of our democratic processes and laws are met with action, not words,” May said in a speech on January 30.

When you upload a photo, Facebook just tells you what to do with it