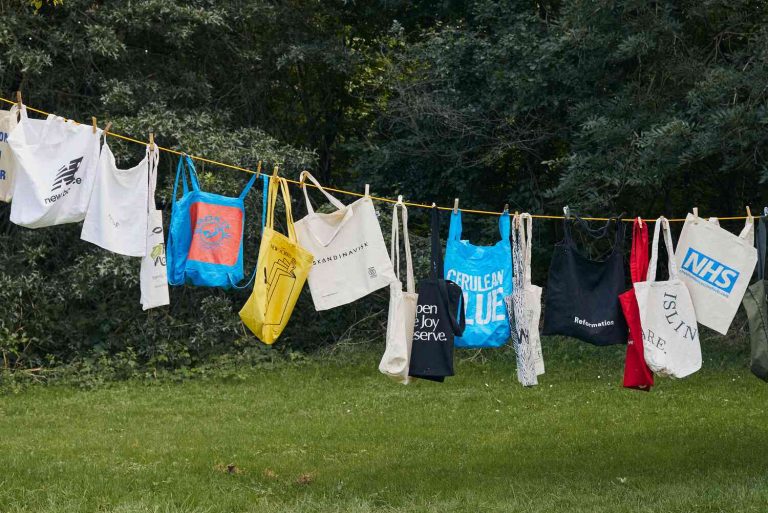 Around eight thousand visitors to the stately home of Cotton Totes were given code-pricewise entry cards by anti-terror police to get around a policy preventing them entering the house.

The reason for the change? The type of visit in which people were going – trips by train, for example.

The Daily Telegraph reports that visitors who gave police details of their change of address were sent an email by the Metropolitan Police informing them that for security reasons they were no longer allowed at Cotton Totes without a code to allow them to enter.

The newspaper says that some would-be visitors had been told their travel plans were no longer valid for entry. The newspaper said many of those who failed to provide the correct information received a ‘Sorry’ email rather than being told they were excluded from the estate.

In a statement, a spokesperson for the Met Police said: “Warrants of Arrest have been issued for a number of people.

He added: “The Met Police are also issuing as advice on what information to provide. As with all approaches, what is advised by the police is personal to the individual and depends on their own circumstances.”

The estate’s registrar said there were no plans to return to the old system of providing biometric identity cards to limit the amount of visitors.

The National Rail Enquiries website has a list of regulated public buildings where visitors can obtain a carriage number, and/or train tickets, for entry.

However, permission is sometimes needed to go to these places for a specific reason, and you will have to provide details of the time and location.

For example, Barnet town centre is regulated by the police, but there are plenty of other places available via these websites.