Image copyright Getty Images Image caption Chairman Thomas Barrack was one of the three committees whose requests were referred to for review The Monday 5 January, 2019, request for records from the White House… 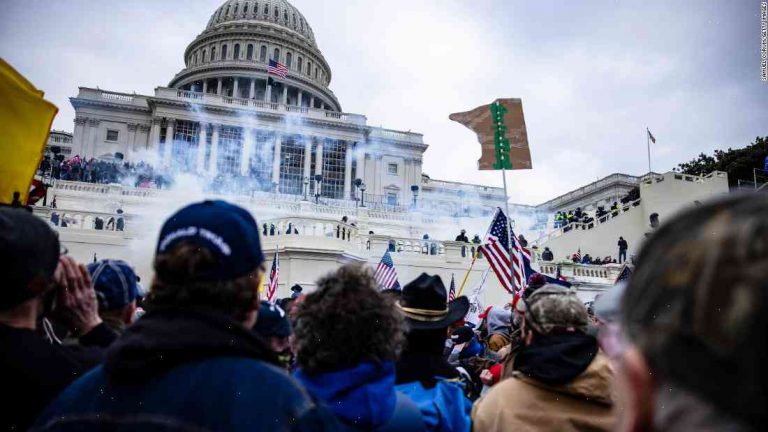 The three committees ultimately issued no joint statement or directive regarding the investigation. The requests were sent on behalf of Rep. Elijah Cummings and Sens. Richard Blumenthal and Ben Cardin.

Preliminary findings from the review were provided to Congress and the president’s lawyers, White House Counsel Donald McGahn and Ty Cobb, on 30 March 2018.

Mr Cobb on 26 August 2018 referred the request for a review to the Office of Government Ethics. The request for an OGE review was sent on 21 September 2018.

Mr Barrack told the House of Representatives Permanent Select Committee on Intelligence on 18 April that “the committee voted to terminate” the review.

At its 19 May meeting, the committee voted to refer the request to the OGE to determine whether some records, which it did not specify, would constitute a “separation” between Mr Trump’s business interests and the presidency.

Mr Barrack said that the request had been “vigorously defended” and that the president’s two companies would comply with the requests.

How did this happened?

The committee ordered that White House staff should “make an effort to turn over all documents and records responsive to these inquiries to the committee by Friday, 26 April 2018”.

They ordered the White House not to alter, redact or destroy any such records or materials. If the White House tried to block the request for records, the committee said staff could request that the White House provide “a fuller explanation of the purpose of such an effort”.

However, no White House official responded with the requested documents. The request was ultimately sent to the Office of Government Ethics (OGE).

When an original email response was provided, a Senate aide said that its opening line was redacted “in view of confidentiality”.

The email was sent from Ms “Mona” to senior White House officials on 26 May, including Mr Trump’s then chief strategist Steve Bannon, Mr Barrack and Mr McGahn.

‘Follow-up’ email exchanges also came in “audio attachments” and “hard copy documents”. The Senate aide said it was unclear if they would be made public.

Have there been any complaints?

The OGE referred the request for review to the congressional committees.

Conflicts of interest are designed to ensure that the executive branch respects ethical standards, in both civilian and military service.

The Office of Government Ethics was created as part of the 1974 Ethics in Government Act to ensure “past and current officials, and current appointees, comply with this federal law”.

In addition to serving as an advisor on ethical conduct and policy matters to the president, a commissioner serves on all council members of the panel.

The commissioner is a former federal employee with a background in trust and investment management and a long-standing commitment to ethics and good governance.