As biodiversity and keystone ecosystems are under constant threat from human activities, understanding their function is paramount for conservation These World Heritage Forests have gone from removing carbon from the atmosphere to emitting it… 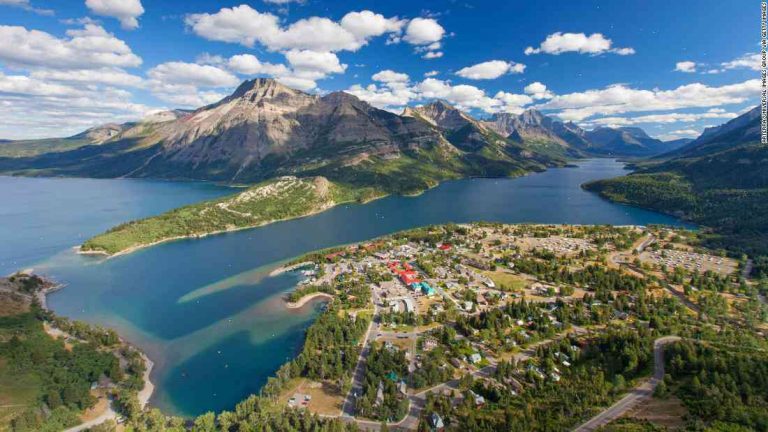 As biodiversity and keystone ecosystems are under constant threat from human activities, understanding their function is paramount for conservation

Dozens of “world heritage” sites from around the world are grappling with devastating losses of biodiversity and their natural ecosystems that have eroded the historic links between conservation and economic prosperity, according to a report published on Thursday.

The study by the International Union for Conservation of Nature (IUCN) and the Natural Environment Research Council of Japan found that of the 61 world heritage sites listed with one, two or three categories of value, a quarter had lost ground to human activities, while the handful of sites facing more sustained threats were the worst hit.

World heritage sites now spend 8% of their time at war, but who is going? Read more

Only in Rwanda and Mauritius did the losses not exceed the 60% mark.

“Until now, most of the emphasis on stewardship has focused on approaches that protect current use, safeguarding key locations or setting aside areas as conservation areas,” said Ilse Hoëngman, IUCN World Heritage Centre director for international programs.

“But policies are increasingly focusing on providing protection to mechanisms and ecosystems that underpin culture and heritage and will be key in protecting the long-term benefits to conservation.”

Hoëngman added that loss of biodiversity and natural systems was not the preserve of heritage sites, but “must be taken as seriously as any other aspect of conservation”.

“World heritage World Heritage Site sites must receive the attention that is necessary to improve conservation conditions in their ecosystems,” said Ralf Huish-Elstrup, director general of the Norwegian Woodland Institute, a member of the IUCN’s Conservation Advisory Group.

World Heritage Watch is a new online campaign to urge governments to take action to protect heritage sites around the world.