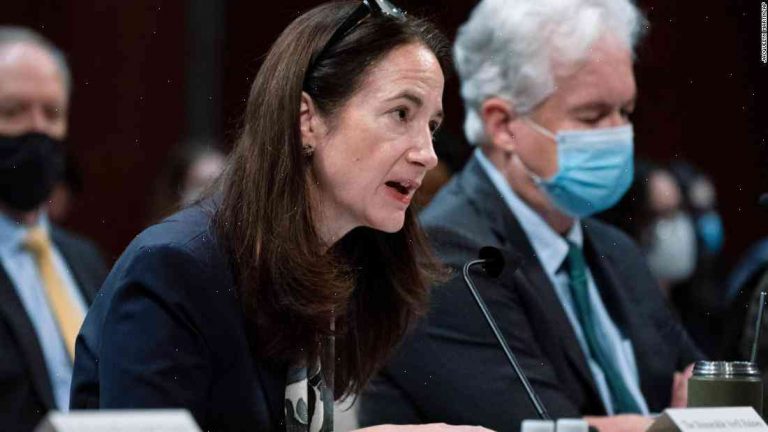 This article is over 5 months old

Leaders of three of the biggest intelligence agencies have published an open letter in the Guardian in response to the Republican majority in the House of Representatives proposing cuts to their budgets.

The letter defends the importance of staff diversity, including but not limited to representation from underrepresented minority groups. “Diversity of background and of perspective is critical to the success of our work,” it states.

In November, the House voted to cut the budgets of the CIA, the NSA and the FBI, including a $2.4bn cut to the CIA budget in the short term. Republican congressman Trey Gowdy said that this would “prioritise the cost of the agency, and don’t reward the benefits”.

Trump has long been a staunch critic of intelligence agencies for their failure to uncover terrorist attacks before they took place. At a press conference on Friday, he accused the Obama administration of intentionally keeping the public in the dark about known chemical weapons attacks by Syria.

In the open letter, signatories say intelligence staff are “among the most vulnerable people in our country” and that if funding cuts threaten recruitment or retention, it will harm the intelligence agencies.

Members of Congress also recently took issue with a May 2017 memo by then CIA director John Brennan that outlined efforts to promote more minorities into the CIA.

Republican congressman Devin Nunes, who wrote a letter to Brennan questioning the memo’s legitimacy, was a fierce critic of Brennan as he believed the CIA did not share the results of the operation that led to the killing of Osama bin Laden.

The White House has denied it was behind the memo’s release, and Brennan has said it was not the subject of pressure from the White House.