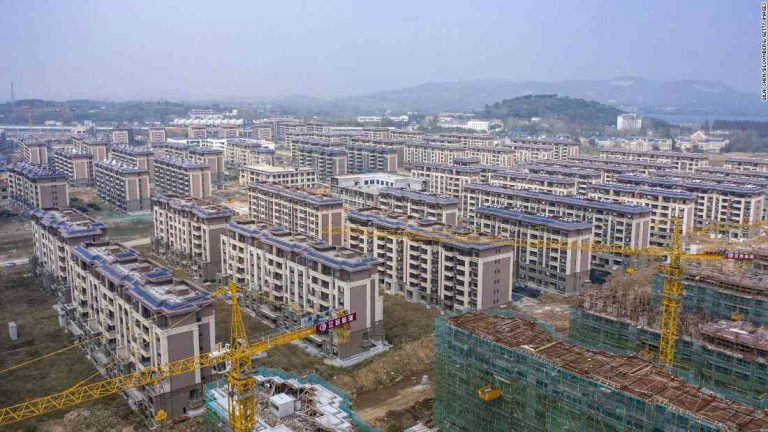 China’s Ministry of Finance says it is now time for foreign companies in the country to pay their debts abroad.

From next year, Chinese companies will only be able to borrow overseas debt at rates linked to market levels, not to the previous tariff levels.

The change is a key part of an effort to pull local governments’ investment bubbles home.

But Finance Minister Liu Kun has said that the government was still seeking a more flexible measure from US firms.

“We are still negotiating with the American side on that issue,” Mr Liu said.

‘No easier than Europe’

Cisco Systems has been embroiled in disputes with China over intellectual property rights, while Oracle has criticised delays in China’s government systems security review process.

They are also seeking relief on tariffs in a fresh deal to ease pressure on their operations amid China’s intensifying trade row with the US.

Mr Liu said that while it had been made clear by the Trump administration that the country should not be treated like the US, he added: “It’s totally different with China. If you treat them that way, it’s easier.”

Instead, he called for business environment to be “recognised as a distinctive advantage” of China.

“The direct impact is the company has to pay market rates … it cannot enter into the political problem but rather push forward business development,” Mr Liu said.

“That’s a serious and a deep decision. On the issue of tackling these problems the companies [and] governments around the world should be present.”