The government has handed out hundreds of billions of dollars in corporate subsidies to corporations in the past. These subsidies have fueled many a rich company’s growth, helped create jobs and put more money… 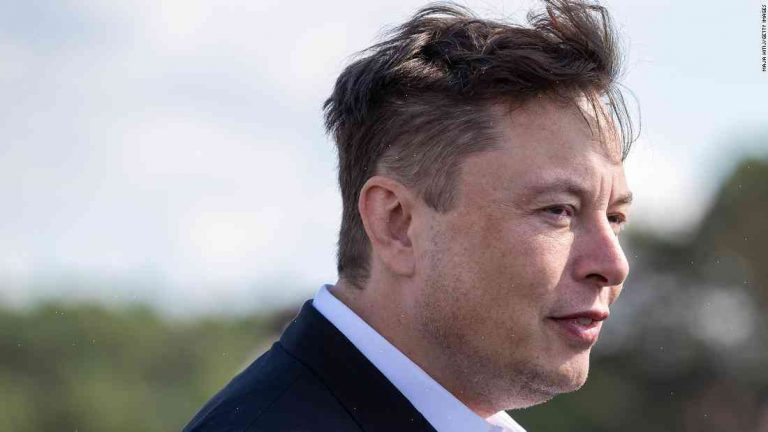 The government has handed out hundreds of billions of dollars in corporate subsidies to corporations in the past. These subsidies have fueled many a rich company’s growth, helped create jobs and put more money in Americans’ pockets. At the same time, they create an incentive for less-restrained companies to start outskirt their legal duties. This has been one of the pillars of the U.S. economy for decades.

But now — thanks to today’s tax cuts — the Trump administration wants to undo this tax break. For too long, Washington has catered to these corporate interests by cutting taxes on big companies and blocking other measures that would serve them. Since World War II, almost all major tax cuts have benefited the wealthy. What’s more, this latest giveaway will disproportionately hurt the middle class. I worked on and helped pass America’s first corporate tax cut in 1986. We passed it as a bipartisan compromise to revive the economy and improve jobs. We hoped it would spur growth that would create middle-class jobs. But instead, the 1986 cuts hurt hardworking Americans in the form of soaring inflation and higher interest rates that slowed a still-nascent economy.

America has gone backwards in my lifetime. The global economy has boomed, but most Americans have not benefited much from that. Middle-class wages and incomes have barely kept up. Prices have skyrocketed, yet average consumers are not any better off. And when it comes to health care, government has not fixed health care, but has made it much more expensive for everyone.

I feel that same frustration. We bailed out AIG at our taxpayers’ expense, but somehow it’s not possible to tax the corporate-jet owners to stop them from enjoying their luxuries. We bailed out the automakers and the auto workers and yet we don’t have health care reform that will help them for good.

Every American has a right to the common good. That’s what government is for — to solve problems that no one can solve alone. But for too long, we’ve let a tiny, well-connected minority of people siphon the economy away from the rest of us. It’s time to end this broken system.

I fear a new tax on billionaires is the wrong approach to that problem. If billionaires should contribute to society in a meaningful way, they should invest in their own companies and their own employees instead of sitting on the board of one that is paying the corporate tax in the U.S.

But what does that mean? It means a tax on international speculation. It means a tax on tech firms that can afford to hire more engineers and tax-break billionaires that live in tony gated communities in San Francisco and Los Angeles. It means a tax on big drug companies that burn through their profits to reward executive pay or reimburse executives’ out-of-pocket costs for their opiate prescriptions.

The Trump administration hasn’t offered any major programs that can empower the middle class. If they are truly concerned about job creation, we should restore a manufacturing credit that was axed by President Obama. The U.S. has an untapped market for 30 million middle-class households that would purchase manufactured goods in a boom. And it should create a simple and fair visa program to attract the best and brightest from around the world, so we can compete with other countries that offer such things.

We should refocus our money on creating the right environment for the middle class. And that’s what this debate is all about.

In my opinion, the tax law should be revised to let a corporation pay what it should for a job, and then the employee or the worker should pay what they should for a decent health care insurance premium. If the federal government decides that it will pay the full cost of a public option for insurance coverage to all Americans, that’s fine. Tax breaks should only be granted to those corporations that pay their taxes. If they hire new employees to grow their companies and bring new capital to America, that should be tax-free. That’s the way it should be.

We should embrace all the recent reforms so we can create the kind of environment that allows all Americans — from manufacturers to millionaires to small business owners to the middle class — to get ahead.