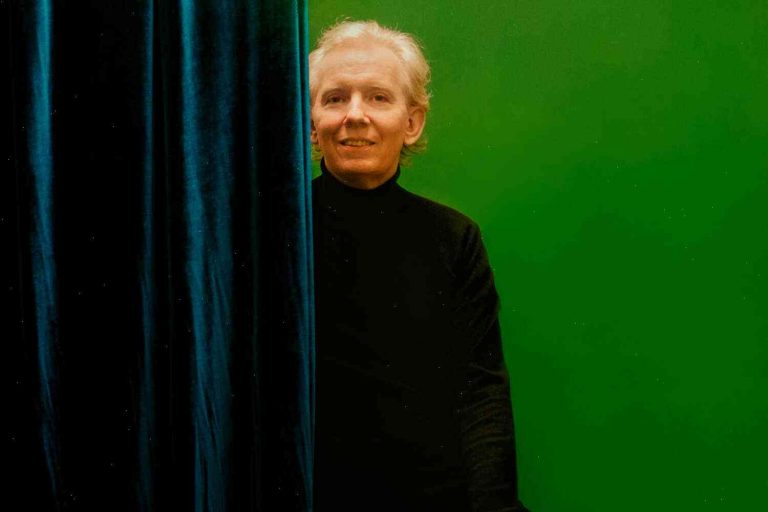 New York, New York, the City of New York! A huge classical music event, featuring the Bolshoi Ballet performances of Tchaikovsky’s 1842 “Peter and the Wolf.” A couple of songs, but not much more. Then it was onto music “Alanis Morissette in Paris”. . Not sure what we were supposed to be having here, but hey…it’s “Alanis”!

After grabbing a drink at the Plaza Hotel, it was on to Elvis Costello’s Daily Show concert. Okay…we’re not too sure about this either.

Delphin is the choreographer behind New York City’s New York City Ballet. The character of the ballerina is her alter ego (the “Elizabeth Wright”) who also happens to be a drag queen performing as Michael Jackson at local gay night spots. Delphin has been a dancer since the age of six. For thirty years, she has been performing at local gay night spots as Michael Jackson.

(Billable Item: Jan Delphin) “I worked hard to get there… #innerman”

In “Ballet Theater”, FOX’s Lisa Brady has the latest:

(Lisa Brady) “Remember my girl Sinéad O’Connor! Remember me. I’m a her!”

So get ready to see some serious drag.