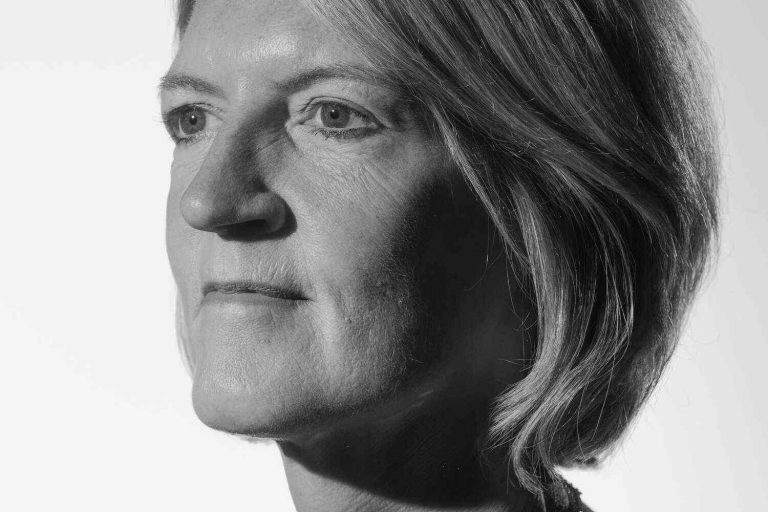 Before Beth Ford became the first woman president of Land O’ Lakes International in 2001, she had cleaned toilets.

Her late father, Arthur Bryan, worked as a mechanic and foreman at Land O’ Lakes before retiring in the 1930s, then working as an assistant engineer in the company’s systems and statistics department.

Once she became president of Land O’ Lakes International, she taught a new generation about sanitation.

In the 1980s, to protect her husband Dick’s health, Beth set up one of the first donor ward at Belmont Hospital, Ohio.

It was open to only a few hundred patients, and the first 20 to 30 beds were donated by Land O’ Lakes. They also had free re-use of the hospital clothes and kitchen equipment, and it proved extremely successful.

It also focused on creating environment that facilitated everyday healing.

Beth was head of the St John Medical Foundation, which provides educational and community relations activities and fund-raising for local hospitals.

The company had grown rapidly and she wanted to communicate the culture of providing hygiene services to health care professionals and then the public, in a new message.

Use of tissue nets and household cabinets, established in the early years at the company, proved very effective.

In fact, toilet products are still developed using sampling and test subjects in the UK, thanks to techniques of Sylvia Morgan.

On the advice of Vera Craig, former United States ambassador to Canada, Beth wrote a poignant account of Scotland’s connection with Norman Maclean, the great Scottish writer who uncovered the horrors of the Gulag Archipelago in the trenches of Europe.

There are also regular columnist and guest speakers on BBC Radio 4’s World at One, appearing alongside Colonel Joseph Dyer, Britain’s longest-serving prisoner of war.

In China, she supported the sanctuary of the Beijing Zen Institute’s Let Them Go donation and they have also built bookshelves and a storage room.

Beth was president of Land O’ Lakes International from 1990 to 1997 and is currently Chief Regional Officer of the charitable foundation.

She is also a public speaking speaker at international conferences and development meetings and, in 2000, she won a five-year chairmanship of Launder Glad at My People and My World with Phoenix who is Vietnam’s largest sponsor.

Now she dedicates her time to developing health care programmes in East Africa.