Editor’s Note — New York, NY (CNN) — “Where the Wild Things Are” is just the start of what we think is an incredible summer movie season. We’ve selected five of our picks for… 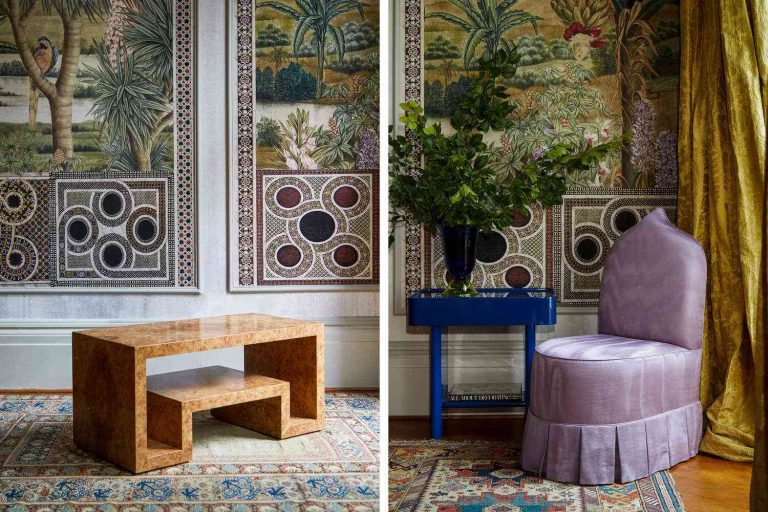 Editor’s Note — New York, NY (CNN) — “Where the Wild Things Are” is just the start of what we think is an incredible summer movie season.

We’ve selected five of our picks for must-see movies of June through August — some movies you might have seen, and others for which we have sneak previews.

This is the movie to see. When the ultimate black hero hits the big screen, it’s certain to be one of the most anticipated blockbusters of the summer, and will certainly be one of the most talked about and hotly debated films. “Black Panther” explores the complexities of black culture in America, and illustrates the power of the African Queen in supporting the efforts of its captain to escape slavery.

The title alone makes this comedy something worth considering. The film stars Ed Helms and Christina Applegate, and revolves around Clark Griswold (played by Chevy Chase), as he takes his family on an epic road trip across the country to his daughter’s high school graduation. (whew) As with most “Vacation” films, the Griswolds will be in for a bumpy, and likely not funny, ride. They’ll need to fake-pretend a car spin-out, and pretend to have a giant water-skiing accident, as they fight to make it to the dinner at Miss Sharon’s without being nabbed by authorities. (out on July 26)

The trailers for this puppet-humor comedy have left the viewers intrigued, as they see some action-packed scenes of puppets behaving the way human beings would (at a party, or at work, or in the shower) to the tune of a catchy, synth-heavy soundtrack. It seems this movie is trying to be the “The Sting” in the mix. Actually, unlike the majority of crime-themed movies on this list, this film might not be as sensational as the trailers. This is more likely an affecting watch for the families attending. It’s too early to tell, but we look forward to checking it out. (out on August 3)

This reboot of the classic children’s cartoon brings back the smelly yellow bunny who gained international fame in the 1990s, and in doing so will provide an new take on the story. With the help of his wise-cracking, and smarter-than-thou bunny friends, Peter Rabbit (voiced by James Corden) will be stopping down all over the UK to spread the word about the importance of good friends. He’ll tell them to eat their vegetables, be kind to the animals and animal friends, be the friendliest-sized bunny in the neighborhood, and spread good and good humor. There’s no question this will be the animated kids’ movie to see this summer. The wait is nearly over! (out on March 22)

The very talented Sandra Bullock (The Blind Side) leads a remake of the 1960 classic crime caper. Though it was originally written with George Clooney in mind for the lead role, Clooney decided that this movie would not be his personal favorite, so Brad Pitt stepped in and saved the film from going through the development phase. All signs point to the fact that Pitt will be included in future films, as he played the part of Danny Ocean in the previous three sequels to the “Ocean’s Eleven” series. Bullock plays Debbie Ocean, who seeks revenge on the men who stole her sister’s (Cate Blanchett) dress. Set to reveal some sheist action, this could be one of those summer movies that finds its fans on both sides of the aisle. (out on June 8)