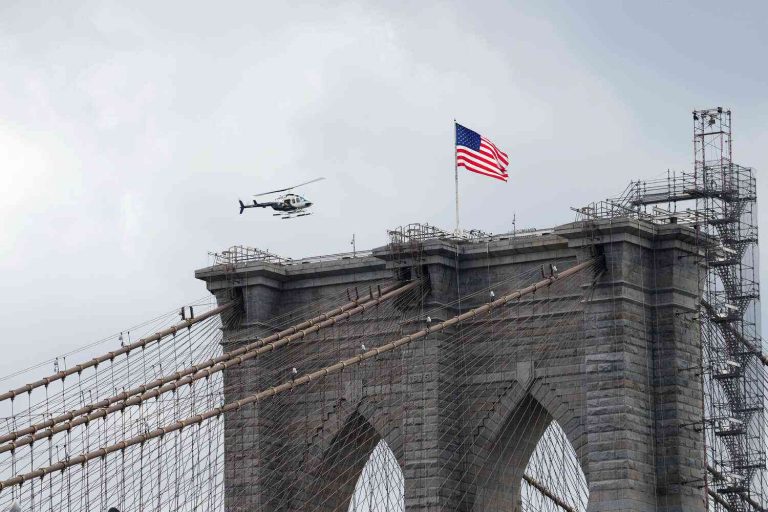 ‘There’s a new laptop in the back’ – advert by those fabulous four. Oh! except it’s four different mouses

Shazam-me has been trying to get one over on the bookies all day, touting his new “it’s filled with pictures and has six great racing stars”. So a lot of my moral outrage is going to come back to this advert for Gary Kamiya’s Motordippy-Pixy Hat, in which he has taken four kids and four little old ladies and had them battle it out to see who had the prettiest headgear. Apparently, we’re watching Mike Tyson, Seabiscuit, Forrest Gump and Chik-Fil-A when we turn the page.

And the teeth-gnashing? I’ll say. The ad’s in German, although probably if you’re over 65 you’ll be able to understand most of it, but it’s funny, basic stuff, and more of a message in pictures than any sort of a written book. Plus it’s an excellent reason to eat the £14.99.

Look, unless this was really thought through, it’s stupid. It seems – quite rightly – to be really pleased that it can drag in more cartoons, yet, at the same time, it’s not one of those “classical sensation” books that might say: “I’m feeling great but you need to move to a different city and get a new friend.” If there’s no real point in writing a book at all, then why use a different voice to sell it?

I mean, I’m not quite convinced that there aren’t like six or seven million words on the internet and nothing could have been done better to fill that space than by a few hundred of these pratfalls. I mean, who does that ads make the pages – the animators for the Monkeys and the Raffes, maybe? Which is worrying, as often the animators are very well-educated and much more professional than the ordinary ad agency in charge of the series. Can the animators get this right – once again – on such a small budget?

Zambia’s new economic minister is a journalist by training